Prospan celebrated its 20th anniversary in the company of more than 300 physicians from all over Bulgaria who have trusted and used the product in their practice. For two decades, the syrup has been the first choice for cough and a favorite brand of several generations of Bulgarians, making it a true classic. That is why the product’s anniversary was celebrated in the rhythm of the waltz and the sounds of classical music, performed by the virtuoso violinist Andre Rieu during his concert in Arena Armeec Hall in Sofia.

The festive day began with a sophisticated cocktail at the Marinella Hotel, where visitors were immersed in the atmosphere of a real afternoon Viennese ball. Toasts with sparkling wine, chocolate violins Prospan and special fortune cards welcomed all guests and created a truly festive atmosphere. Twenty couples of different ages – one for each year of Prospan in Bulgaria – twirled with grace and elegance in a Viennese waltz and won the applause of the audience. At the event, Vedra’s team revealed twenty curious facts and “secrets” about Prospan, as well as an interesting film about the mechanism of action of the patented ivy extract in the product. Of course, there cannot be a birthday celebration without a cake, and the special Prospan cake was solemnly cut by the ruling partners of Vedra Mrs. Teodora Petrova and Mr. Dian Dimov with a standing ovation by the audience.

But the evening was not over yet. The ending of Prospan’s birthday was the first concert of the world-famous violinist Andre Rieu in Bulgaria and became an unforgettable experience for everyone. The magical music of the “King of the Waltz” touched the hearts of the audience and placed a proper uplifting ending at Prospan’s anniversary. And there was one final surprise for everyone – each guest received an official invitation to the 40th anniversary of the product. We look forward to seeing you again in 2038 when we will celebrate together once again! 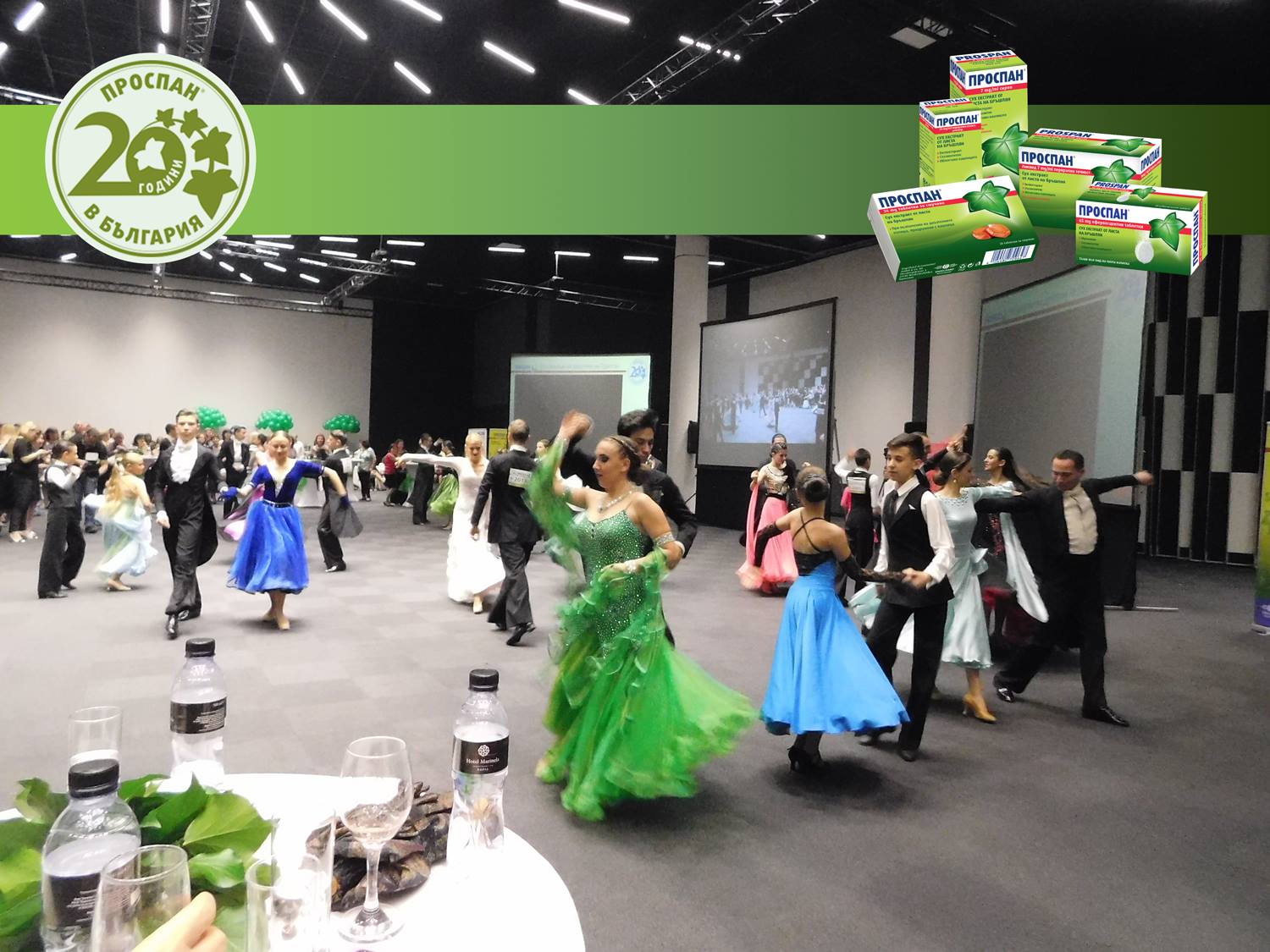 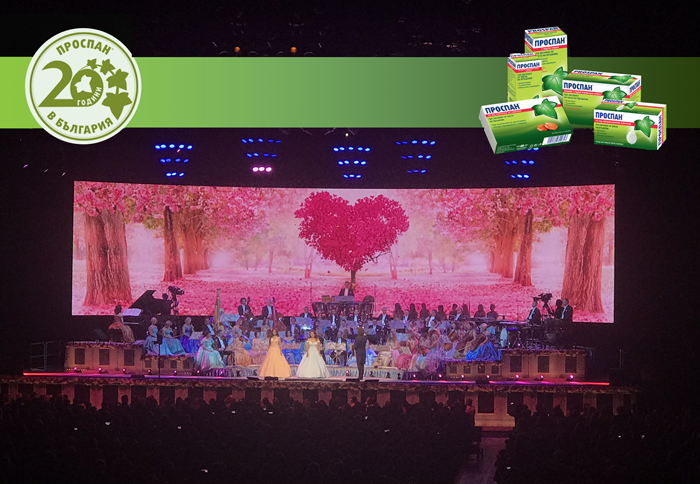